This is one of the first times I recording a “prediction” or point of illumination as it is happening, and allowing others to read it. I have tablets and journals full of all sorts of insights, but the body of thoughts and illuminations are really intended solely for me, and if another derives meaning from it all, well that is their own meaning, and not necessarily my own. But this illumination is a little more general. It is not totally specific to me.  So, here is my psychic prediction for Fall 2012.

Of all the Earthly seasons I feel out, Autumn is one with which I have the strongest connection.  This was made over the course of about two weeks, and the last time I was able to define this essence upcoming was this past weekend as I was coming up Pennobscott Mountain during a storm.

A Zephyr (air spirit, perhaps not literally the West Wind himself, but a herald of sorts) blew in. It was quite exhilarating, like riding on the edge of reality. This followed from first glimpse about  a week back, when I had the sense that while the golden days of Fall last I should be  getting organized, resting, recharging, and getting things settled for when the veil between worlds starts shifting and fluctuating. This way I and others can ride the edge and enjoy it.

The golden days for fall will only last a few weeks more.  There will be  a week to week and half of transition mid September and in early October the golden days will definitely come to a close. The temptest-blown gray days will them begin and stay long this Fall. The zephyrs (air spirits?) will come once again, the winds gathering like a college of crows, mainly in November.  A few big “windy storms”  will carry some really different energies with them, each speaking of their own stories and futures to the trees and land around.

Beginning now, but fluctuating more frequently come mid October, the veil will be all over the place, thin, fuzzy, skewed depending on the day. It’s going to be crazy, crazy things will happen to everyone. The veil activity, will be unpredictable. These type of odd coincidences and out-of-the-blue interruptions will be localized, even person-based at times.  But they are all things which makes sense, things which will complete patterns or return people to mentally gathering the fruits for their long planted roots. Almost like the veil will be returning or purging the things that we expected to have which somehow got sucked up into the otherside, or perhaps abandoned there. Lost socks, pens, and “Oh, my grandfather’s favorite pocket watch, where did that come from? That’s funny I was dreaming of him”. Everyone should keep their eyes and ears open that nothing too “out there” pops through and decides to stay.

The best advice for this Fall seems to be, ride it out and trust tht everyone else will be riding something of their own out as well.  While things may not seems to be going as you planned, do not let teh blips interrupt what you NEED to get done.  Don’t let the crazies, drive you crazy, as the veil and winds will return to “normal” and your work and bills will still need to get done!

Send me a message or comment with your Fall 2012 experiences to be included in my updates on the the Zephyr’s tidings!

friend #1 Car catches of fire today on the way to work.

Hubby: After a false start in the morning, hubby gets a new job offer. 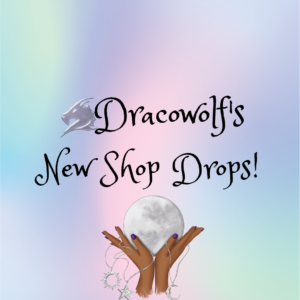 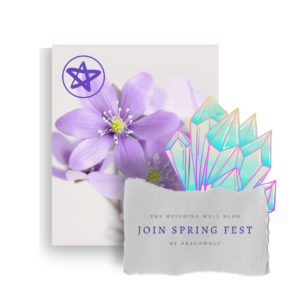 Missing Fairs and Festivals? Dracowolf has your back! We are hosting a Spring Fest on March 19th-21st online in our 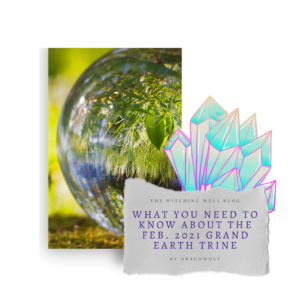 We’re finally fully into the energy of 2021. With the upcoming Grand Earth Trine coming this full moon weekend, you 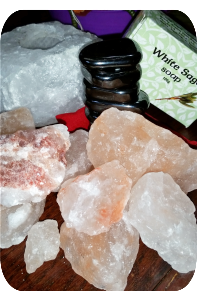 A paranormal story: 24 hours with a trickster

Want to save on your next order

AND get exclusive previews of our monthly events?

Just fill out the form below!